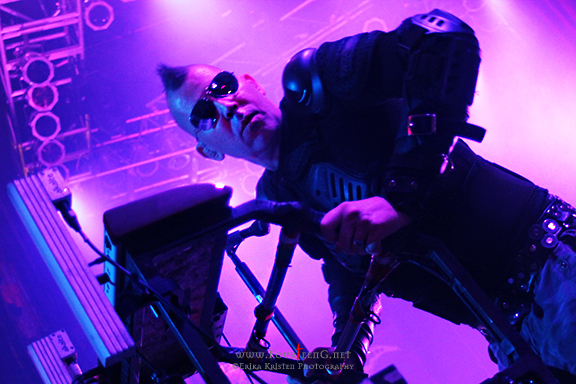 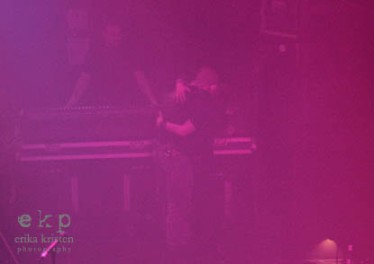 The late sound engineer and all around industrial music devotee Jamie Duffy’s mother and Sasha share a long embrace after a dedication of “A Drug Against War” was played as the finale. I’m sorry, I had to document this thoughtful moment. You just never truly understand how far reaching one ripple makes. 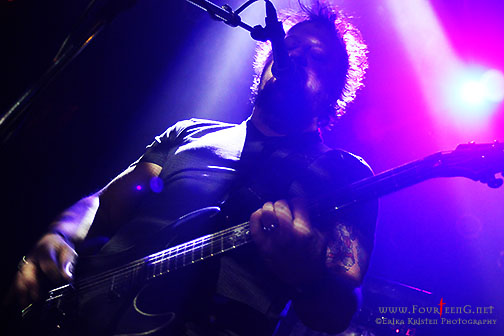 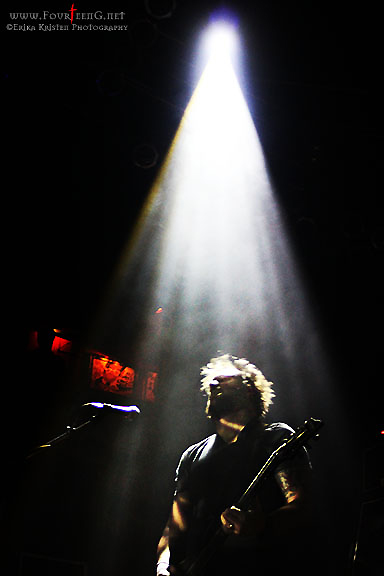 When would be iconic photos go bad… Mind you, I’ve only had my new glasses four days before show date:.-( 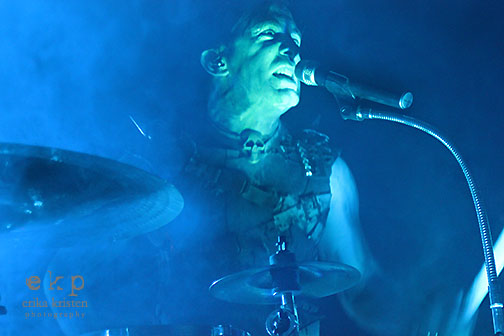 Chant, reminiscent of the band Big Pig (yes, go Google it) holds their own as a two-piece. And they make a LOT of noise! KMFDM’s Sascha Konietzko personally asked Chant to join the USSA 2013 tour after the New York gig. 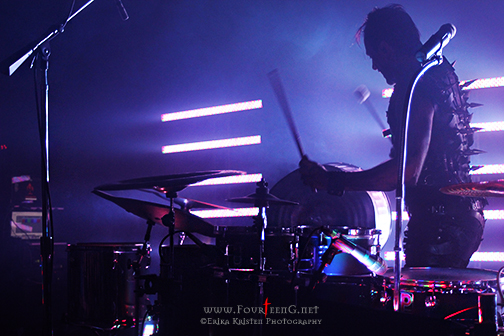 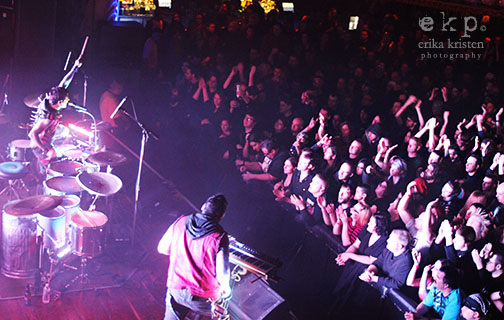 A heartfelt “Thank You!” to the Chicago crowd. 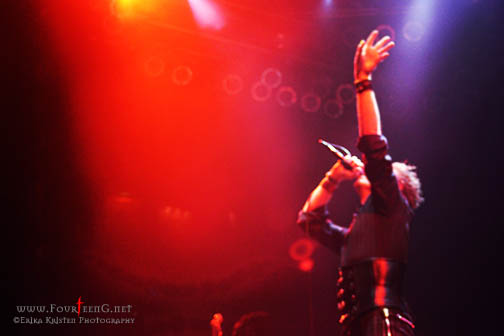 Devon, a friend of the Legion’s Within drummer, convinced me to catch their performance. I’m glad I was given the head’s up! Any chance to catch Peter Murphy’s reincarnation is a good day. 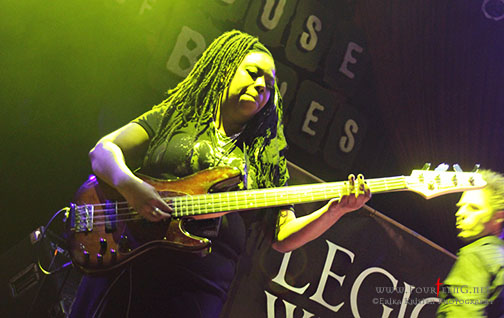